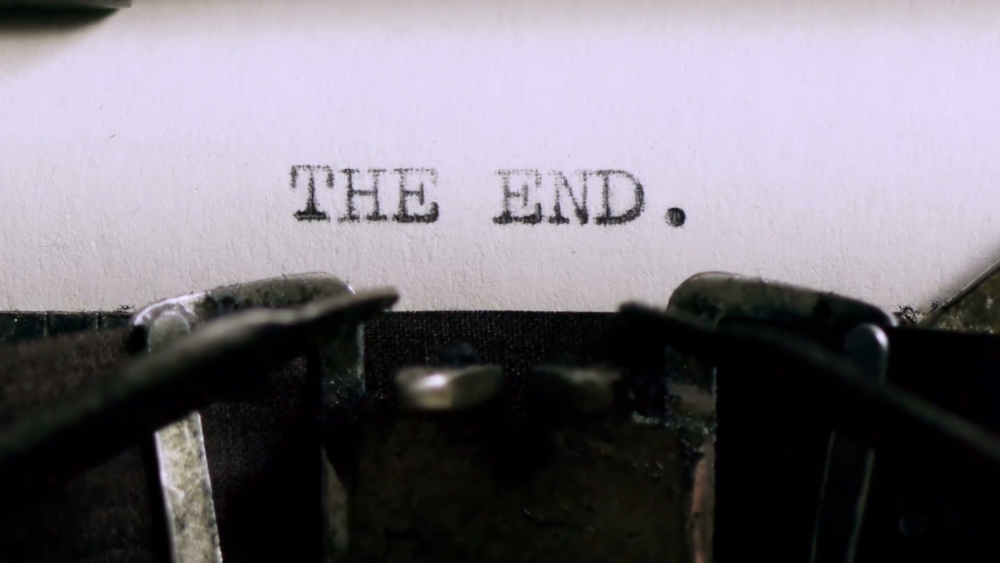 It took years, but we came to an ending.

I’m writing this after watching the finale of a famous TV show. Production slowed down, it’s a shorter season but it’s back and, oh boy!, it’s over.

The finale is bitter, it’s not what the fans expected and there are a few of loose ends – you can always have a story to tell – but it’s a good ending, it was exciting and well delivered: I heard a lot of “I want more, but if it ends this way it’s great!”-comments and I think it’s the best you can aim for if you write the finale of a show.

As you already guessed, I’m talking about Lucifer!

…so, let’s see: how do you write a good ending for your campaign? Let’s outline three interesting tricks.

From now on beware: SPOILERS are on our way!

A link to the past

The whole plot of the fourth season stays in the first episode of the first season, third sequence, when Amenadiel says “What exactly do you think happens when the Devil leaves Hell? All of those demons […] where do you think they go?”.

If you look back at the first season you can see that the theme of each character gets to an interesting point: Amenadiel wanted to be the perfect son, Lucifer and Chloe dance around each other keeping themselves at distance, Maze wanted something “more significant“.

Each of them reached a twist. Not a conclusion: a twist. Amenadiel has a glimpse of being on the other end of a father-son relationship, Lucifer and Chloe desire the other but they can’t stay together, Maze slid from being a flat unstoppable demonic hateful machine to the one showing a glimpse of well-rounded characterization, with a meaningful relationship and a will to solve her own issues.

It’s a good ending, it’s legit to crave for more of the story, and this is the reason.

The man faces east, enjoying that so desired and so denied dawn.

«Do you think this was useful? – spit Madame Eve, out of nowhere – they will get away, they will live a life, and they will be trapped here again, with the mists, with Him. The curse has not been lifted and inevitabily, sooner or later, Strahd will triumph»

«But today he doesn’t» said Davian

–Curse of Strahd, a possible finale

The last line, the very last sentence, the last point before the credits deserves attention. You can engineer a cutscene as a final scene as well as leave to your players the last word, but if the group’s teamplay is not very smooth usually this leads to something less exciting.

You are the one who knows the group best: take a decision but always have a plan, even one you don’t need to use.

A good finale solves the grand part of the stories but you can leave open some subplots: this creates hype and expectations which can leave your players with something to discuss.

You can also obtain unexpeccted spin-offs: in the end, if the halfling rogue found a ring of invisibility and he went home with it without asking an identify to the wizard, you have a good hook for a really good story.

I mean it: use endings. They set a pace for narration and allow for a better plot management, leading you to close loose ends and give value to important plotlines.

This helps your players too: managing the campaign like a TV serial you can use a good season finale to close plots and reduce the load of informations your players need to keep in mind, letting them focus mainly on the current season.